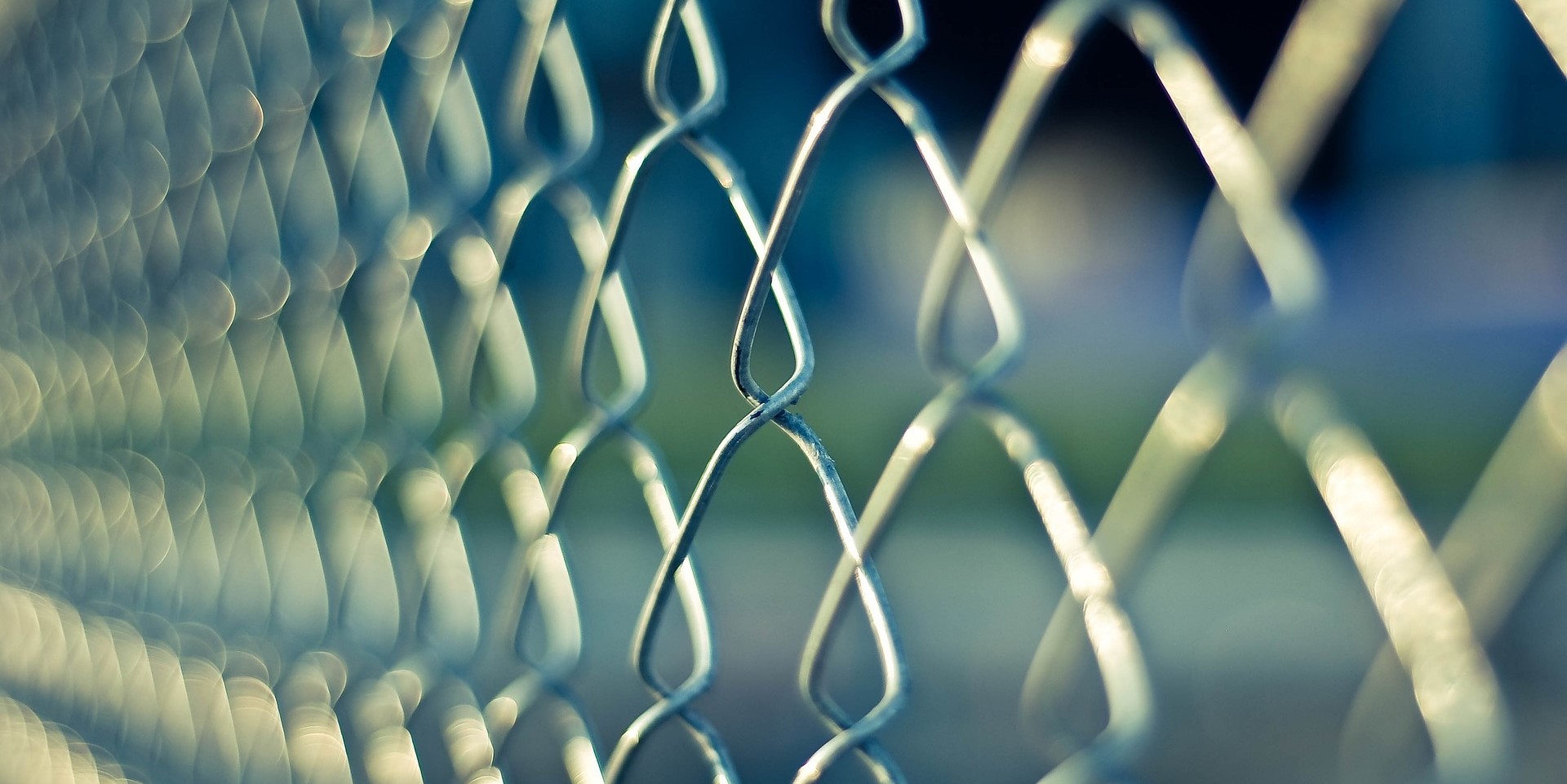 Shouldn’t the FCA proposals to ban promotion of P2P property development lending differentiate between pooled and direct lending? What will happen if they don’t?

The FCA has come in for a good deal of criticism recently, and as a result has promised to raise its game – restructuring its organisation, improving training and establishing a “programme of change that transforms the way we handle and prioritise information and intelligence”.

The fallout over the Lendy administration – where the owners drifted from being gilt-edged pawnbrokers putting boats in hock, into the world of property development which they clearly didn’t understand, achieved FCA approval status in July 2018 “following a detailed end to end assessment of its business and operating model”, collapsed just 10 months later and saw the directors’ personal funds frozen following allegations that they siphoned money out of the company into accounts in the Marshall Islands – will no doubt have focused their minds on the need to review and tighten regulations, as of course will the reviews into the collapses of London Capital & Finance and The Connaught Fund (neither of which were P2P platforms, by the way).

So the FCA will be aware of a lot of eyes on this next wave of regulations as it rolls out. And one of the first proposals to be aired is a call for a ban on promotion across all property development lending in the P2P sector.

Of course, we applaud and welcome measures to protect investors and weed out the dirty players in the P2P sector. In all financial services, regulation and scrutiny are crucial to keep the bad actors out and to build on the work of the conscientious ones so that everyone plays a part in creating a culture of best practice. Roger Gewolb of the Campaign for Fair Finance has rightly called for more scrutiny. “There have been too many crashes and too much money lost,” he said, and we agree. Even one crash is one too many.

But the first rule of throwing out bathwater is surely to check for babies first. And to respond to a few crooks that have fallen through the cracks in the FCA’s processes by treating the entire sector as potential crooks feels like quite a violent reaction. A total ban on promoting legal business services – the majority of which are run by conscientious, experienced lenders – would unnecessarily hobble them to the point that most could not go on. Certainly not in their present shape.

We’ve already discussed in this blog the reputational damage caused to our sector by a handful of bad operators. And it’s clearly wrong for so many to be judged on the basis of so few.

To those who use it (or should we say need it?), P2P property development lending is an intricate knot that requires careful unravelling to save what’s valuable and discard what’s not – in the FCA’s own words, “use of data and intelligence” – rather than putting everyone to the sword.

So we would hope the FCA’s new training programme will include modules on how to differentiate and discriminate. How to build a programme of smarter regulation that will enable the industry to grow legitimately and support both investors and SME developers – both of which have come to depend heavily on P2P in the last 10 years.

We need sharp, discerning rules that encourage good practice and make bad practice impossible. Rules that recognise the difference, for instance, between:

As it stands, the proposed ban makes no distinction. Direct P2P development lending is spoken of in the same breath as mini-bonds when the two products actually bear little resemblance.

And yet we believe investors would welcome legislation that makes this crucial distinction. Regulations that protect them from the incompetent, the inexperienced, the self-serving and the criminal – but also allow them the freedom to seek higher returns than are available from mainstream interest rates, on portions of their portfolios where they are happy to accept higher risk, and where they have sufficient specific information to be able to properly assess that risk, make their own decision and set their reward accordingly.

There’s certainly a requirement to ban platforms from promoting to any investor without a high level of transparency and total honesty – especially small retail investors. Nobody wants to see them lose money they can’t afford due to risks they don’t understand – although if the risks and repayment horizon are made as clear as they should be, this ought not to be a problem – especially if their exposure has been limited, as is the case following the 2019 rule changes.

So while the FCA’s scrutiny of property development P2P is understandable, lazy media reporting and adverse pundit publicity aimed at the industry is not. Even mainstream investments can trap investors, as victims of Neil Woodford and, more recently, Aviva found.

But should we be regulating to prevent platformsfrom promoting secured lending opportunities to Sophisticated and High Net Worth Investors, where risks have been made transparent and they will be fairly compensated for the risks they choose to take?

Is it not sufficient to make it clear how and when an investor can get repaid rather than shut them out altogether?

Should not smart regulation of P2P involve forcing ALL platforms to make all risks clear to all investors, all relevant information fully transparent (as the good ones already do) and in particular whether or not an investor is dependent upon the platform bringing in new investors down the line to maintain future liquidity? For the record, at CapitalStackers we ensure that all the funding needed to complete and exit a project is in place before a penny is drawn down. In the absence of a functioning secondary market, to get their money back, our investors only need wait for the project they are funding to come to fruition – and that is typically no more than 2 years, well inside the 5+ year terms referred to in the context of mini-bonds, ‘High Risk Investments’ and ‘Speculative Illiquid Securities’ (to use FCA parlance). And as a number of our investors have found out, even during the pandemic, they could liquidate investments within periods measured in days, not weeks or months.

Investors (from the most sophisticated to the most vulnerable) are free to invest in the stock market, where there is every chance they might make a poor decision and lose money. They’re free to take a punt on murky, poorly run companies. And yet we never consider regulating the stock exchange.

So has the FCA considered all the implications of policing what individual investors can or can’t do – i.e. policing the product as opposed to policing conduct? They’re certainly open to canvassing your views on the matter.

A spokesman for the FCA said: “We have not suggested a ban for most types of peer-to-peer agreements but are seeking views on whether there are certain types of high risk P2P agreements that should not be mass marketed to retail investors”. By ‘certain types’, they mean property development loans.

“Where we have suggested a ban, we need to balance the benefits of stopping consumers investing in inappropriate products with the impact on firms. We are seeking views on how we get this balance right.”

So what now faces you as Sophisticated or High Net Worth investors is both an opportunity and a threat. The threat is that P2P property development lending is very much in the FCA’s sights and could end up being closed off as an investment vehicle as we go back to you only being able to invest in property through institutional funds (in which case think low yields and high costs). Developers would be forced into the institutionally backed debt fund market, removing an extremely important funding plank that’s been in place for some 10 years. The opportunity is for you to try and influence the outcome. Do you feel the FCA is right to impose these protections upon you or would you rather the choice remained yours? Your views will be considered by them until 1st July this year, so we would really welcome your input before that deadline. This link will take you to the FCA’s website. There’s a link at the top of the page to the FCA’s discussion paper and at the foot of the page is an invitation to “Respond to the consultation”.